Resurrection Lutheran School is a mission of the Church.  The Resurrection Lutheran School Board (RLS Board) is made up of primarily congregational members of the Resurrection Church (RLC), some of whom may also be parents of children attending RLS.  The RLS Board consists of seven or eight voting members, RLC pastor in an advisory capacity, the principal and admissions director in a reporting capacity and a teacher representative.

The school board operates in an oversight capacity while the principal is responsible for the daily operations of the school.  An administrative team is in place to assist in various functions associated with a growing school. Click here for the Board Policy Manual.

The Board meets on the third Thursday of each month.  Individual board members can be reached by using their first and last names @rlscary.org or by emailing board@rlscary.org.

Mackenzie has since pursued other passions but when the opportunity arose to be a part of the school board Mackenzie jumped at the chance. Her love for children and RLS holds steady!

John and his wife, Deanna, have been members of Resurrection Lutheran Church for several years, where he serves as a greeter and usher.  He is presently a member of the Men’s Bible Study Group..  His daughter, Sharon, served on the board when the school was organized.  His grandchildren graduated from RLS.

David is a native North Carolinian, having lived in Winston-Salem, Chapel Hill, Greenville, and Old Fort before moving to Cary in 1987, joining Resurrection Lutheran Church at that time.  He holds Chemistry and Business degrees from The University of North Carolina at Chapel Hill.  He retired from GlaxoSmithKline several years ago.

Michelle is a native of Norfolk, VA who moved to Raleigh, NC at the age of 12.  After graduating from The University of North Carolina at Chapel Hill, she married her high school sweetheart, John Wood.  Michelle and John have been members of RLC for sixteen years.  They have two children, Peyton & Lindsey, who both attended RLS from preschool through eighth grade and are both now NC State graduates.

Michelle has worked as an Office Manager, a Realtor Assistant and in the Finance Department at SAS Institute as a Payroll Assistant before staying at home to raise her children.  She served her community for 24 years in The Junior Woman’s Club & Woman’s Club of Raleigh, led confirmation small groups at RLC for 5 years and was an active parent in her children’s classrooms, the RLS-PSO and the Holly Springs High School Chorus Board.

Michelle joined the RLS Board in 2019 and hopes to use her experience as a past parent to help guide and support RLS as it continues to thrive and grow.

Fonda joined the RLS Board in 2022 and hopes to be an advocate for parents that currently have children at the school.

Chris Johanson and her husband moved from Wisconsin to Cary more than 30 years ago. They are members of RLC, their children were confirmed at RLC and their two daughters were married there.

Chris graduated from Carroll College with a K-12 degree in Art Education. She began her career as a graphic artist and after moving to NC began teaching at RLP. As her children grew she worked in elementary education for the WCPSS.

Asked by a board member to establish the first grade class at RLS, she loved being able to share her faith as well as having a strong academic program.

Chris recently retired after teaching at RLS for 18 years and serving 2 terms as a teacher representative to the school board.

Neil Porter and his wife, Kelly along with their children, Anna and Kirk are members of RLC.  Anna and Kirk attended RLS from preschool through eighth grade.  Although he was raised in Maryland, Neil considers himself a native of North Carolina since his days as a Wake Forest Demon Deacon where he graduated with a degree in business finance.  With a background in the energy industry with CPL/Progress Energy, he left the corporate world several years ago to start Peak City Realty in Apex.

Neil credits RLS for the spiritual and academic growth in his children’s development and wants to see RLS continue to grown in its mission in the Cary community and beyond.  Neil enjoys family travel to the beach and mountains and stops for barbecue in between.

William (Bill) Xenakis  –  Bill was born in Greece, came to the States when he was 18-months old, grew up in Boston, and traveled the world with the US Army.  He retired from the Army after 26 years and began a second career in higher education, spending ten years with the University of Maryland and twelve years with the American Council on Education. He holds a BA from Boston University and an MS and EdD from the University of Southern California.  He has served on a public, K-12 school board in the past.

He met his wife, Fran, when he was stationed at Fort George G. Meade in Maryland and they have four children and seven grandchildren.  Bill and Fran moved to North Carolina and became RLC members about 12 years ago.  Impetus for the move, according to Bill, was that their youngest daughter, Anne Marie, promised them more grandchildren if they moved here.  Both parties kept their promise. Their youngest grandchildren (Fiona and Lliam Measmer) are currently students at RLS.

Bill and Fran have been very active with RLC. They serve in the Stephen Minister program, serve as greeters and ushers, and Bill has enjoyed serving as a lector and periodically teaching an adult Bible Study class. 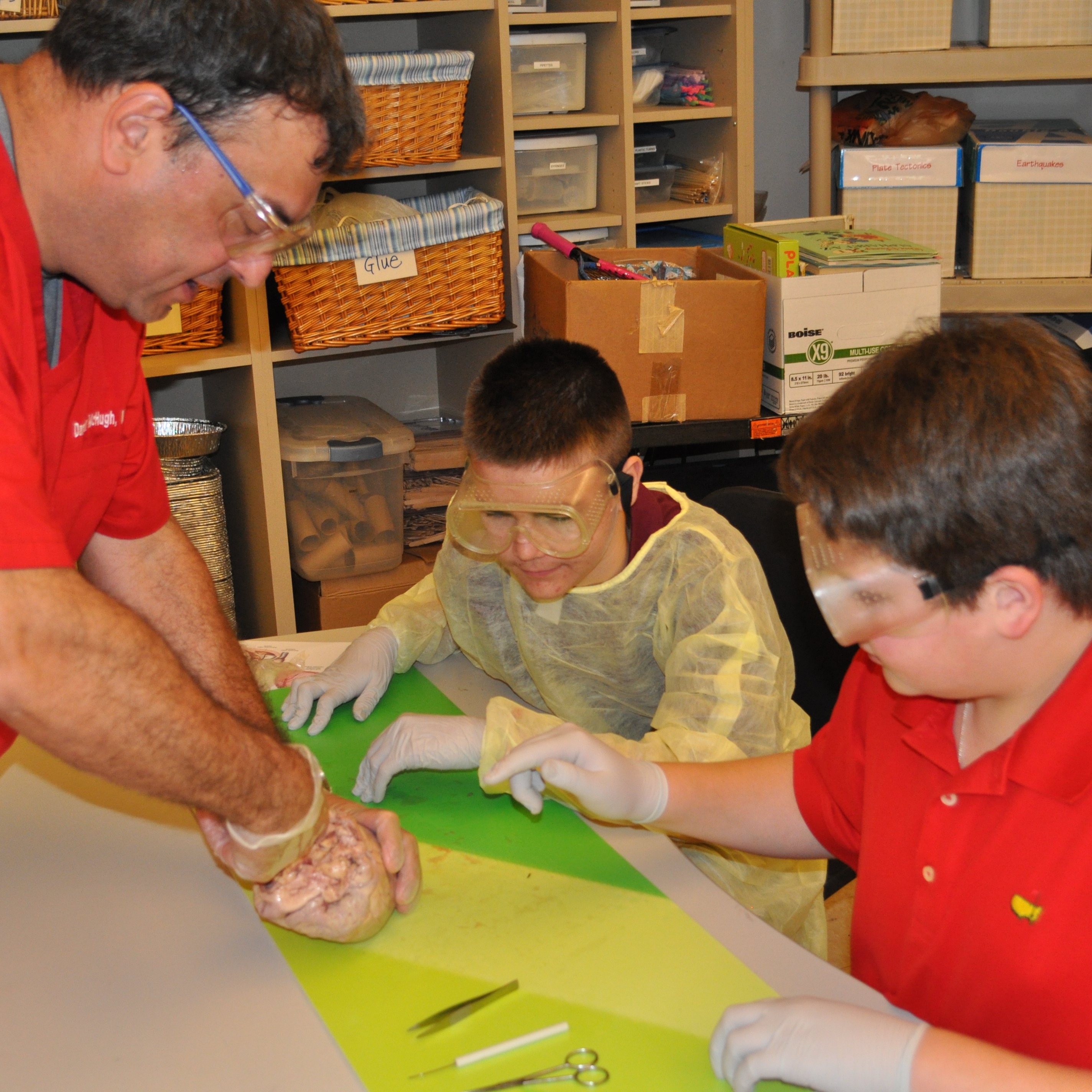 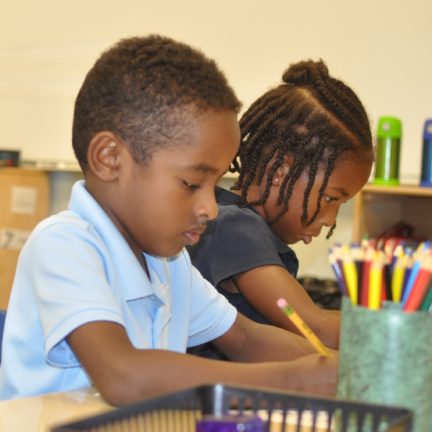